On Saturday 4th and Sunday 5th of June 2022, Rugby club The Hookers from Hoek van Holland organizes our 16th annual International Youth Beach Rugby Tournament at the sports beach in Hoek van Holland. During this tournament the youngest players (U8 and U10) will compete during a one-day tournament. The older youths (U12, U14, U16, U18) can spend up to two days on the beach for rugby matches.

Participating clubs from all over the Netherlands take part but so far every year several English teams have joined in our tournament also. We even hosted some German teams in the past.

During the Youth Beach Rugby Tournament, Beach5 is played in all age groups. Only the Turfs play tagrugby. On Saturday, after the last matches of the day, we’ll have a traditional barbecue at our club Rugby club The Hookers. Here we also set up a campingground ages U12 and upwards which can be booked for one or two nights. This way guests that come from far away do not have to travel back and forth and everyone can play refreshed again on Sunday. 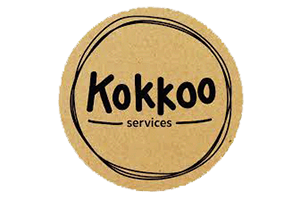 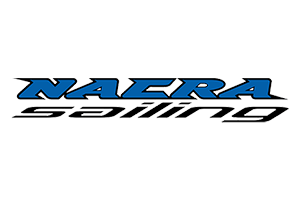 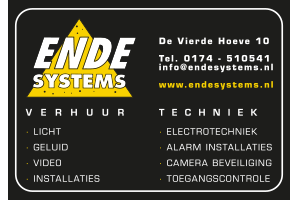 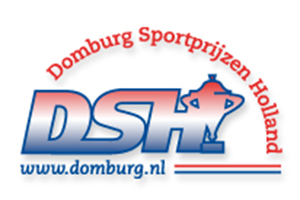 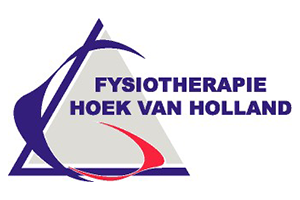 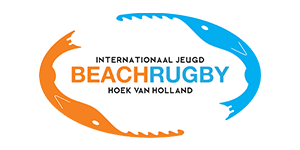 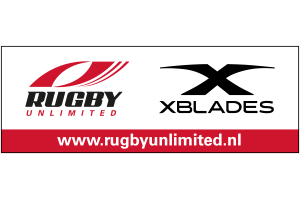 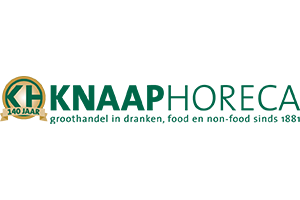